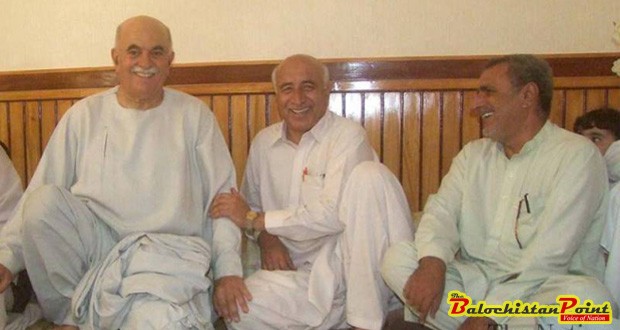 Height Of Corruption: 15 Billion Rs. Missing From Funds Of Balochistan

According to details, Rs. 15 billion of annual development budget of Planning and Development (P&D) department has been issued without approval. There is no record of where this huge amount of money was utilized.

According to sources, former Additional Chief Secretary (ACS) for P&D department, Ali Zaheer Hazara, who is in Australia at the moment, is blamed for the missing funds.

“I admit we have failed in proper utilization of development funds,” conceded Dr, Malik. “I have asked Federal government to provide as a package of Rs. 15 billion so that shortage of missing funds can be compensated,” added CM Balochistan.

Deputy opposition leader in Balochistan Assembly, Zamaruk Khan Achakzai, demanded that an independent inquiry commission should be constituted to probe the corruption in P&D department.

Member of assembly Raheela Durrani said that she has been in Balochistan assembly for last 12 years. “Getting development funds released under this government is much difficult as compared to previous governments,” Complained Miss Durrani.