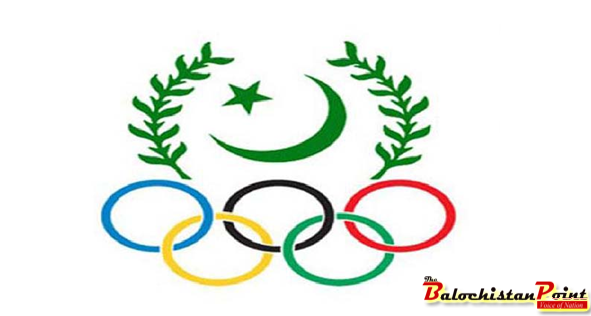 Quetta: Government of Balochistan on Friday decided to hold national games next year in Quetta with complete in a splendid impressive way.

The meeting expressed consensus that holding national games in Quetta is in fact an honour for the province and the national games would be carried out in tremendous and splendid way.

It was decided that instead of November this year the national games would be organized in April or May next year while a steering committee was formed headed by provincial sport minister to supervise the preparations and arrangements and ensure timely holding of games.

The committee having coordination with Pakistan Sport Board to ensure holding of games in the province will also seek directions from Chief Minister Balochistan.

Addressing the meeting, Chief Minister said that he would himself supervise preparations and arrangements of national games. “I want these arrangements should be completed in stipulated period,” he said.

He directed that proper arrangements and facilities should be ensured to players coming from other provinces, adding that provision of training facilities at divisional and strict levels should be ensured so that the local players could prepare themselves for upcoming events and play their role in brightening the name of Balochistan.

Published in The Balochistan Point on September 2, 2016

2016-09-02
admin
Previous: Kech civil society demands to declare a road on Chakar Khan Rind’s name
Next: Letter: Begging should be banned in Turbat