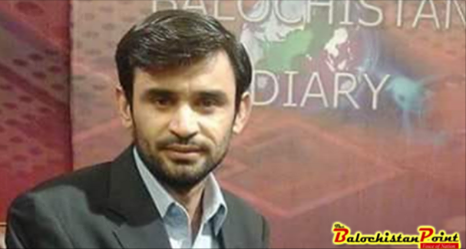 Turbat: Kech civil society has demanded to declare advocate road Kech  as Shaheed Chakar Khan Rind advocate. Chakar Khan Rind,  one of the martyred lawyers who was killed in suicide attack on lawyers in civil hospital Quetta on August 8, which killed more than 70 people and most of them were  lawyers.

Chakar khan Rind advocate was public figure and volunteer of welfare of society .When on 26th June 2007 flood hit and washed Turbat Kech. No political parties came forward to provide assistance to flood affected people or work for their rehabilitation. Shaheed Chakar khan Rind was the one who filled petition in high court Balochistan and court redressed flood affected grievances.

Published in The Balochistan Point on August 31, 2016