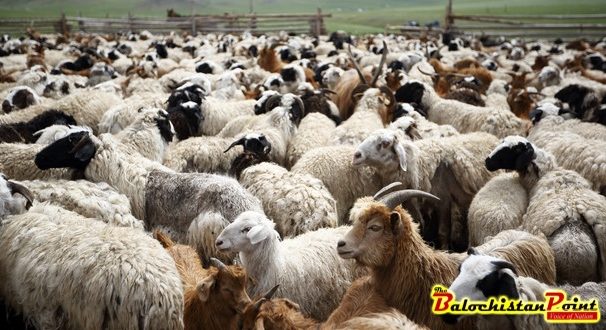 QUETTA: Balochistan government is utilizing all available resources for promotion of livestock sector in the province and seven mega projects for improvement of livestock are being executed at a cost of 860 million rupees.

According to the official sources two point eight billion rupees have been allocated in the current fiscal year for livestock sector.

The sources said that more than 78 million rupees have been allocated for provision of treatment of various diseases of animals in Balochistan.

In the recent media talk the official of Provincial Livestock Department also added that veterinary hospitals were being constructed in various areas of the province at a cost of 500 million rupees to make province self-sufficient in production of meat and dairy products.

2017-07-04
admin
Previous: Departmental Sociology
Next: The Balochistan Point launches its Mobile Application  with no fee