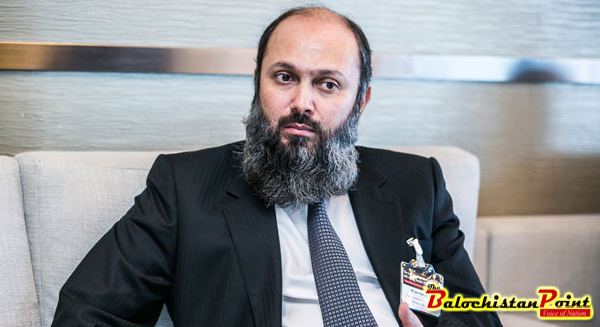 Govt is giving top priority to the prosperity of Balochistan: Jam Kamal Khan

Quetta: The Minister of State for Petroleum and Natural Resources Jam Kamal Khan has said that government is giving top most priority to the progress and prosperity of Balochistan and especially its most backward areas.

Addressing the inaugural ceremony of Natural Gas to Gawadar, Minister of State for Petroleum and Natural Resources Jam Kamal Khan said that the project had been completed at a cost of 5.1 million rupees and it would ensure supply of gas within the range of 3.5 kilometers.

“The foreign and national investment in Gawadar will be encouraged and the investors will fully be facilitated.” Jam Kamal Khan

He said that the government was utilizing all possible resources to provide gas to the entire Gawadar district.

2016-08-20
admin
Previous: Letter: Restrictions in Girls’ education
Next: No progress on NAP in Balochistan