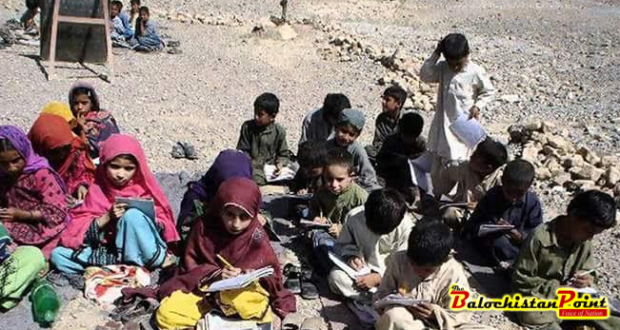 Hothabad’s Learning Crisis: How bad is the situation?

Hothabad a small village in Balochistan with 5,000 residents, about 40 kilometers west of Turbat has a middle school for boys and a primary school for girls. About 250 students are enrolled in the middle school. Despite this, the literacy rate in the area is less than 30 per cent among boys aged between seven and 20 years. Unfortunately, whenever a boy passes grade eighth and a girl passes grade fifth, they are married off. This causes many problems for the residents of the village.

Recently, I visited the middle school in Hothabad with a friend who grew up in the village and another friend from Turbat. We wanted to assess the quality of education. We found that some basic items essential for a school were missing here. Not only were the students suffering, but also the teachers and the school administration.

The most obvious problem at the school was of the classrooms. A small school needs about nine classrooms but in Hothabad, we found eight classrooms whose construction seemed to have been abandoned. Some rooms had no doors and windows. Most rooms had not been properly plastered. Some lacked desks and chair. We also found two classes being conducted in the veranda.

Although the school is operational only for a few hours and does not have extensive electricity requirements, there seemed to be no power at the tiny campus while we were there. We tried to imagine how unbearable it must be for students in the summer because the average weather in Hothabad in this season is about 42 degrees Celsius. Sometimes, teachers at the school let their students go home when it becomes too hot for the young children to bear.

Students dream of becoming doctors and engineers but usually their schooling ends after middle school. “It has been nearly three months since the principal of our school retired. Since then, no one has been appointed to run the space,” said the vice principal of the school when we enquired about the school administration. He told The Balochistan Point that he had been managing the affairs of the school in the meantime. He further told us that he sent several letters to the district education authorities in Mekran but did not receive a response.

“We are shocked that the situation has not been addressed, even though we have made several attempts to convey its urgency. I have been teaching at this school since 2004 but I have never seen officials of the Education Department come for a visit. As a result, we cannot ask for facilities for our school and share them with Khairabad High School. Sometimes help us with material we need, but mostly they refuse.”

The worst thing about the school was that the students did not know what they were reading and why. I went to grade seven where I asked the students about the number of provinces in Pakistan. One student replied anxiously, “Sir, four.” He then proceeded to name them. Then, I asked, “Which is the biggest province in Pakistan?” He replied, “In terms of population, it is the Punjab while in terms of territory, Balochistan is the biggest.” I asked the difference between population and territory. They could not answer me and it dawned on me that they had just memorized lines from a textbook without learning their meaning.

They did not know what higher education is. Their idea of education and academia began and ended with this dilapidated school. They thought that they were done after middle section, that no more was needed. They did not know much about science and art but spoke of their dreams of becoming doctors and engineers. It was in that moment that I realized how the government had failed these children.

There exist many more problems in this school and this is indicative of the larger crisis of education in Balochistan. The provincial government must recognize that literacy rates are low and the citizens of Balochistan would lag behind if their rulers did not pay attention to some of their fundamental rights.

This developing nation can only become developed if we focus on education and provide the best education to all citizens. We want educational reforms in Balochistan. The provincial and federal governments are requested to listen to our demands for a better educational system.

Published in The Balochistan Point on June 26, 2018 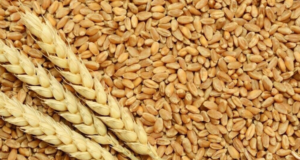 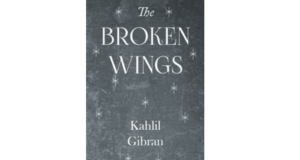 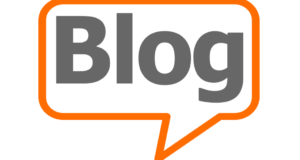