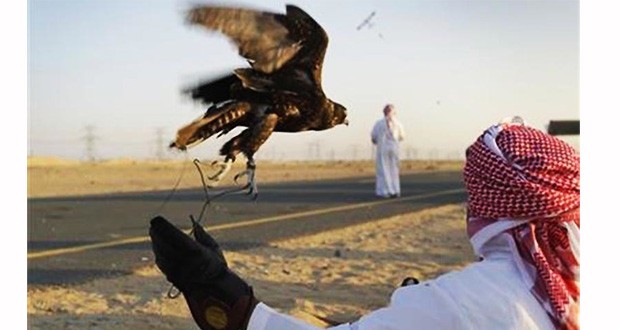 Balochistan government had, earlier, issued 28 hunting permits to Arab royals and BHC canceled all the permits and banned hunting of Houbara bustard in Balochistan.

The decision of BHC was viewed as a positive step by members of civil society who are concerned about meddling of Arabs in affairs of Pakistan.

Houbara bustard is also an endangered species and BHC verdict was therefore supported by wildlife activists as well.

The verdict of BHC was never implemented by the Balochistan government. Arab royals hunted the poor Houbara bustard after the verdict of BHC in Districts of Musakhel, Panjgur and most recently Chagai.

“By challenging the BHC verdict in Supreme Court, Balochistan government has once again proved that it’s powerless and it can’t take a stand on interests of Balochistan,” said an analyst while talking to The Balochistan Point.

Published in The Balochistan Point on February 5, 2015