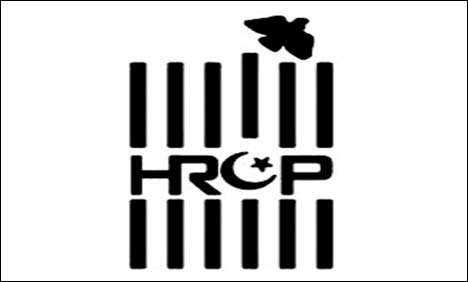 Lahore: The Human Rights Commission of Pakistan (HRCP) has raised concern on continued dumping of mutilated dead bodies of missing Baloch men in Karachi and demanded that the killers should be brought to justice.

In a statement released on Friday from HRCP headquarter, the Commission noted “with great dismay and strongly condemned the fact that there had been no let up in the discovery of dead bodies of missing persons.”

It added, “While the discovery of mutilated dead bodies is unfortunately hardly unusual in Karachi, it is a matter of grave concern that in recent months bodies of men who had gone missing in Balochistan have increasingly been found dumped in Karachi with chits bearing their names left in their pockets for identification.

Ramzan and Abdul Ghafoor had gone missing in Turbat in Balochistan last week and their families had alleged that they had been picked up by the security forces.

HRCP is gravely concerned over the abduct-kill-and-dump incidents in Balochistan and now the discovery of missing persons’ bodies in Karachi.

HRCP demanded that the disappearance of three men and their killing must be fully investigated with a view to identifying the killers and bringing them to justice.

It must also be established if Abdul Razzaq was targeted because of his work as a journalist.

Published In The Balochistan Point on august 24, 2013

2013-08-24
admin
Previous: A bullet-riddled body recovered in Kalat
Next: Strike observed against extra-judicial killings of Baloch