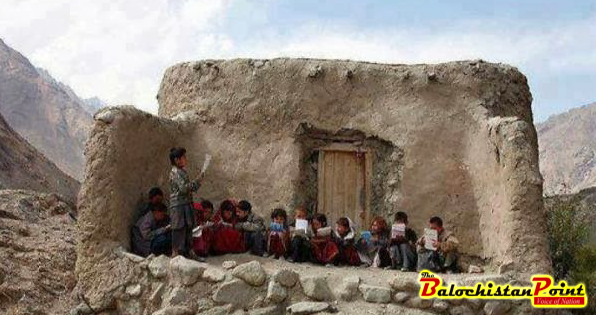 Children in the resource rich province of Balochistan have always had low access to basic education. Despite doubling the education budget in five years, the province as a whole did not make significant improvement in educating its children. 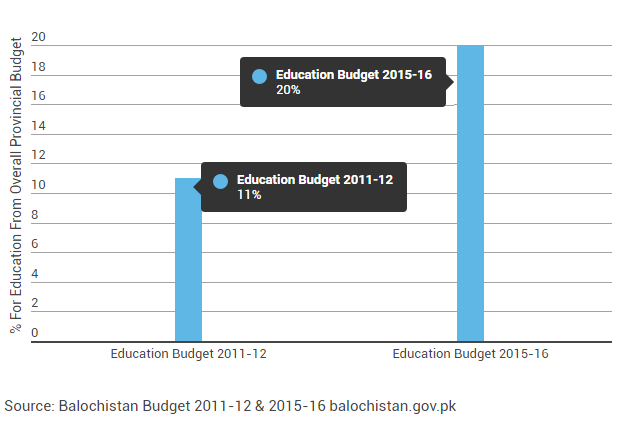 More Out-of-School Children in Balochistan than Before 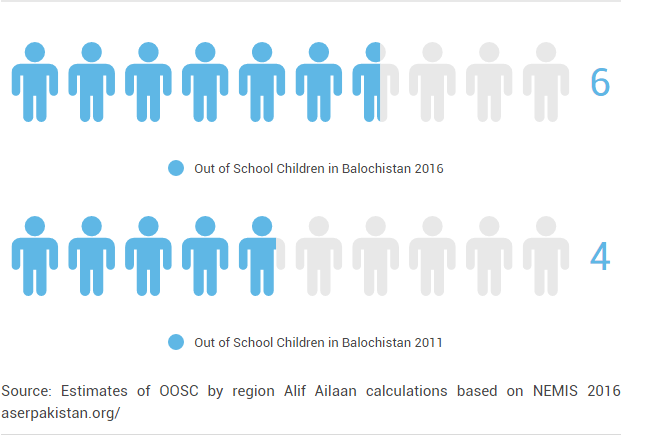 Class size and student-teacher ratio is another crucial indicator to measure quality of education; however Balochistan did not make any significant progress in student-teacher ratio either. Prior to five years, there was one teacher for every 35 students in schools in Balochistan. Recent data shows only slight improvement to 1 teacher for every 33 students. 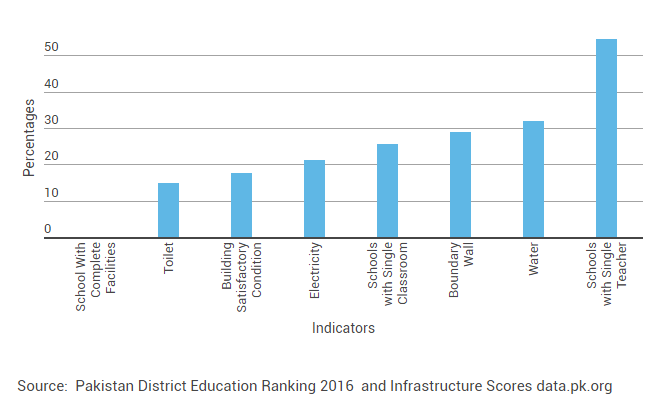 Lack of facilities is another obstacle to quality education. The increased budget could not improve the condition of schools in the province. Where the world is introducing modern techniques to education, not a single school throughout Balochistan has complete basic facilities for students and teachers such as wall and utilities. Eight out of every ten schools in the province do not have electricity. Seven out of ten do not have water. About nine out of every ten schools do not have toilets and about seven out of ten schools do not even have a boundary wall.

More than eight in ten schools do not have a building meet basic safety standards. Several of them are old buildings without recent renovation and many have been affected by floods and earthquakes. More than eight out of ten schools only have one room and more than half of the schools in the province have only one teacher for several grades.

The situation is even worse on ground where majority of the fifth graders lack basic skills. About three out of five children in fifth grade are unable to read Urdu whereas almost two out five cannot solve simple math question.

As compared with other provinces, Balochistan has the highest number of out of school children in the country, where only 1 out of ten children is not in school in federal capital of Islamabad, three in KPK, four in Punjab and five children out of ten in Sindh.