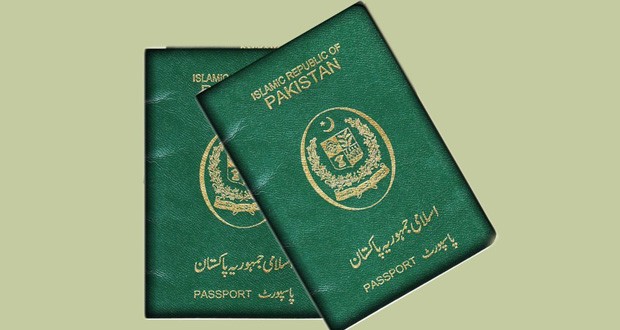 Quetta – At a time when people of Balochistan are suffering from plethora of problems, Members of Provincial Assembly (MPAs) of Balochistan demand diplomatic passports for speaker and Deputy Speaker of the assembly.

Yesterday, during the Assembly session a resolution was tabled by Health Minister Rehmat Saleh Balochistan which demanded Federal government to immediately issue diplomatic passports to Speaker and deputy Speaker of Balochistan assembly.

Apart from the resolution, MPAs also demanded that all members of the assembly along with their spouses and children should be issued Diplomatic passports for lifetime.

Other provincial assemblies of Pakistan have also passed similar resolutions in the past.

“This resolution proves the point that MPAs of Balochistan, especially those in government, are totally indifferent to the plight of people of Balochistan,” Sajjad Ahmad, An angry citizen told The Balochistan Point.

Sadiq Khan a graduate student told The Balochistan Point, “We are facing problems of Load shedding, kidnapping for ransom, unemployment but the most important thing for our representatives is to demand Diplomatic passports.”

Published in The Balochistan Point on February 24, 2015

Balochistan Passports 2015-02-24
Editor
Previous: Balochistan Wide Strike By Farmers To Protest Load Shedding
Next: In The Name Of Educational Emergency