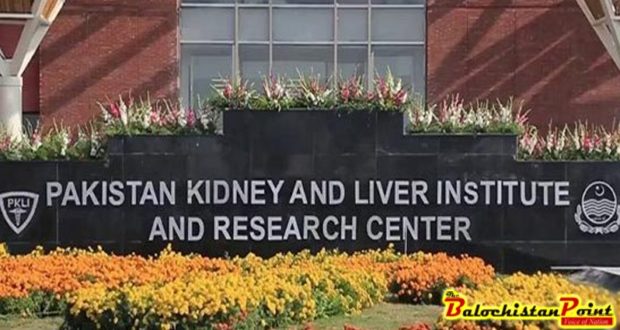 ISLAMABAD: Anti-corruption department on Monday submitted an interim report in Supreme Court (SC) regarding delay in the construction of Pakistan Kidney and Liver Institute (PKLI).

The report stated that maximum funds were given to the government to construct PKLI as compared to other projects. The department has also suggested to file case against the contractor.

“The government has spent Rs22 billion allocated from the national exchequer. The amount should be returned as nothing beneficial has been produced from it,” said CJP.

He remarked that Punjab government’s ineptitude is being made part of the written order.

“You have failed to provide facilities. The nation will itself hold you accountable,” asserted CJP.