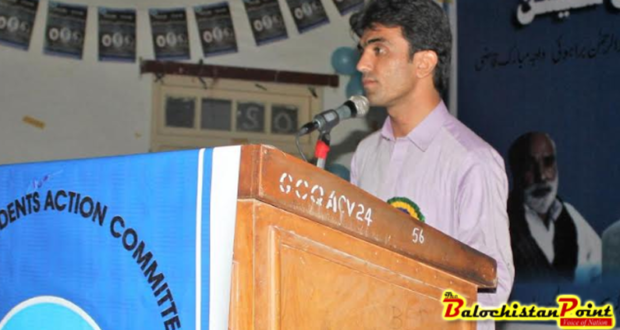 The term “Library” in Urdu means a place where books are kept. In real, the purpose of library is to preserve knowledge and spread it via the affinity of keeping the books for longer save. The history witnesses that as human beings enter into civilized world, it benefited much from the reserves of libraries. People from all walks of life such as philosophers, poet, writers as well importantly availed to be benefited much from the libraries but unfortunately today we lag behind to understand the importance aspect of libraries.

These are the libraries which have created philosophers, writers’ politicians, literary figures., If we name some such as Socrates, Marx, angles, Waltaire, Fideal Castro and Mandela.

From the day of human existence, there was a great trend of reading. For reading purpose mud made material, cells of animal and woods were used after the invention of paper in China, trend of setting up library was also developed.  Education and library are part and parcel of one another. In education institutions merely text books aren’t enough and for research purpose books other than text books are mandatory. For development of any nation, it has to be in touch with books. Libraries are biggest source of knowledge and spreading the knowledge. Those nations who have witnessed an upheaval, know better the worth of libraries.

In our country libraries have never attracted the concerns from rulers and in Balochistan situation is completely different.  Whenever one becomes the ruler of province, he only thinks of his survival and remaining in office for five years and opposition in Balochistan always try to topple the government, however this continues for five entire years’ term.

if we talk about last two governments, both imposed educational emergency but we can better observe the situation as no improvement has been made on ground.

Need of libraries has increased, as common people are unable to buy and read books as they are very expensive. Nonetheless this has made the libraries more important and need of time.

Corruption has penetrated deep in our society and in spite of it youth of our nation are striving hard for getting education.   They neither get proper transportation, scholarship nor jobs yet they have believes for education and have been highlighting the issue of libraries for last one year.

BSAC has been stressing the need of library for last few years and started different campaign and recent campaign #BalochistanNeedsLibraies is going on. It is responsibility of every citizen to highlight this and build pressure  on the government to build libraries as according to a library legislation act, mentions every five thousand populations at least should have one library.

This piece has been translated by Nida Baloch into English.

2019-01-14
admin
Previous: Interim report submitted in SC over delay in construction of Pakistan Kidney and Liver Institute
Next: Colonial Invention and Sectarianization of Geopolitics of Middle East