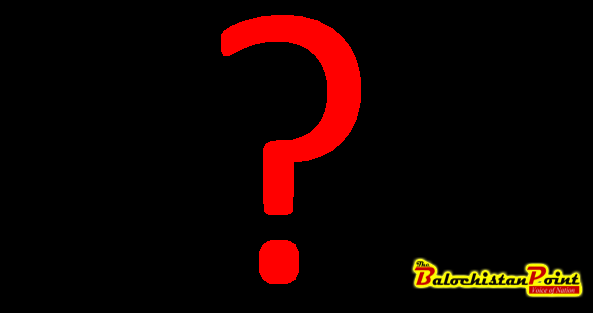 Colonial Invention and Sectarianization of Geopolitics of Middle East

Today everything in the Middle East is being defined in the name of sectarianism and religious extremism by the orientalist policies of the west, without concerning the deleterious causes of the history. The Middle Eastern war and conflicts between different actors and parties are not easily to be understood because it is a ‘Wrecked Problem’ which is including the multi stakeholders (local, regional and global powers) having different interests and interaction in the region. But the overriding point goes back to the colonial invention and geographical engineering by the self- interested European colonial powers after the defeat of Ottoman Empire.

There  was a secret agreement in 1916 known as Sykes-Picot Agreement between Britain, France and Russia under this agreement; most of the Ottoman territories were divided between these colonial powers  with their intense and selfish desire especially for resources, territory, wealth and power their Geo-strategic engineers used the policy of ‘Divide and Rule’. The reshaping of geography comes with the reshaping of heterogeneous identities which was the invention of western colonialism. After an year in 1917 a letter consisting of 67 words long known as Balfour Declaration wrote by British foreign secretary expressing the British  desire for the creation of ‘a national home for the Jewish people’ which was the main catalysts of long-lasting conflict and quagmire in middle east.

These colonial inventions and geopolitical interest shape the Middle Eastern conflict into sectarian serifs, civil war, and proxy war.  Regionally sectarianism (Sunni-Shia conflict) has been fueled by the geopolitical rivalry for the regional hegemony between Saudi Arabia and Iran backed by major powers and both are fighting proxy wars in Syria, Iraq and Yemen in the name of leadership of Islamic world but the main reason behind the overall scenario is the geopolitical confrontation not religious confrontation.

On the other hand, the involvement of the major powers with their national interests and global dominion agenda also complex the state of affairs in the Islamic world. Religion, sectarianism and identities are often operated by regional and global powers in pursuit of geopolitical gain.

The writer is student of BS International Relations, University of Gujarat, Punjab.