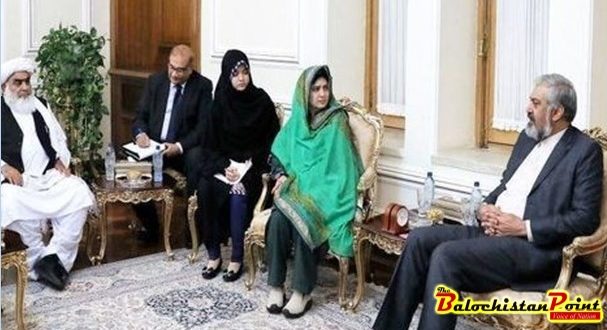 In a meeting held on Saturday, Durrani and Sarmadi discussed border security, visa regime, export of natural gas and electricity as well as establishment of Quetta-Zahedan flight line.

They also explored avenues for development of economic cooperation and removal of obstacles on the way of banking relations.

Published in the Balochistan Point on October 15, 2017