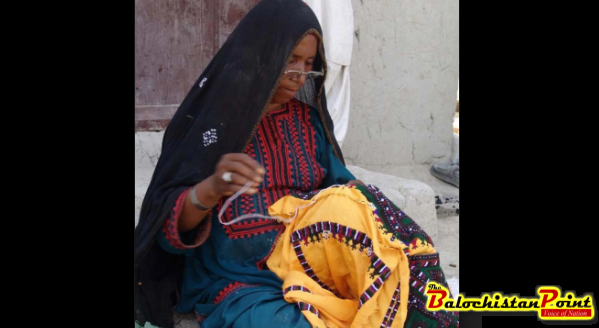 International Day of Rural Women is celebrated each year on October 15 in worldwide including Pakistan to raise awareness about the role of rural females who have an important role in developing the society and its economy.

Educated women play essential role for the prosperity of any nation but the dilemma here is that rural women in Pakistan does not have rights of education as 36 percent of the rural females are literate which is far off the required literature women.

The available statistic of education in Balochistan portray a bleak picture. Mostly education sector is neglected in rural areas, and the little available opportunities are only for the males. Another issue is that girls drop out of the school far before competition of their primary education. For higher education is remote and rural areas, there is lack of funding by the government.

Because of lack of awareness, girls in rural Balochistan remain out of school and don’t enjoy other basic human rights. They are biggest victim of child marriage and hence their rights are violated in every single way. They hardly get any of the domestic support by their parents or husbands.

Since, Balochistan is known as the most backward province of Pakistan, and education system is has already deteriorated, the concerned authorities need to visit those areas and take notice of the issues of women. It is government’s responsibility not only to celebrate this day to remember millions of those women and young girls in rural Balochistan but also highlight and solve the issues they face on daily basis.