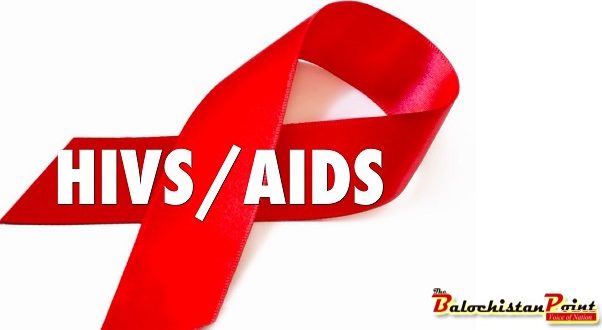 QUETTA: HIV AIDS is spreading in Balochistan at alarming rates as the number of patients has exceeded 3000 causing embarrassment among the citizens.

According to the details Survey Aids Control Program has accomplished national survey on HIV AIDS in collaboration with UN and the survey has revealed that HIV AIDS patients all over the country have increased by 39000.

Dr Noor Mohammad of Provincial Aids Programme shared with media few months ago that from March 2016 to March 2017, over 355 cases of Aids had been reported in the Province.  He said in 2015 AIDS patients were 396 meaning that the disease is spreading at rapidly. He also disclosed that 26 AIDS patients are in Gdani jail alone.

Though Balochistan health department has also established two Aids control centres in Quetta and Turbat in order to provide treatment to patients suffering from the disease, However, serous measures need to be taken to control HIV AIDS in the province.