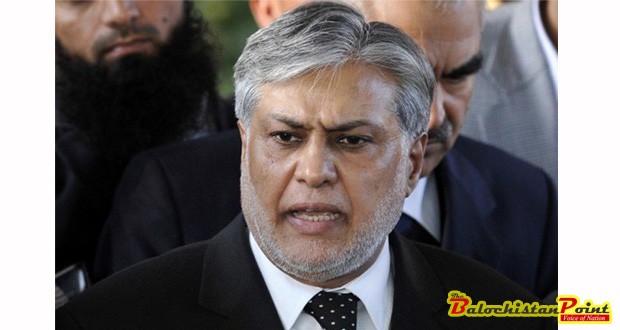 Quetta – Federal Minister for Finance, Ishaque Dar, has said that 18 new passport offices would be established in Balochistan.

Finance Minister made this statement while talking to Chief Minister of Balochistan Dr. Abdul Malik Baloch in Islamabad.

In Balochistan there is only handful of Passport Offices and people face great deal of inconvenience when they visit passport offices.

“Passport offices project has been approved by CDWP of Ministry of Planning and Development and it would be approved by ECNEC soon,” claimed Mr. Dar.

Published in The Balochistan Point on April 5, 2015