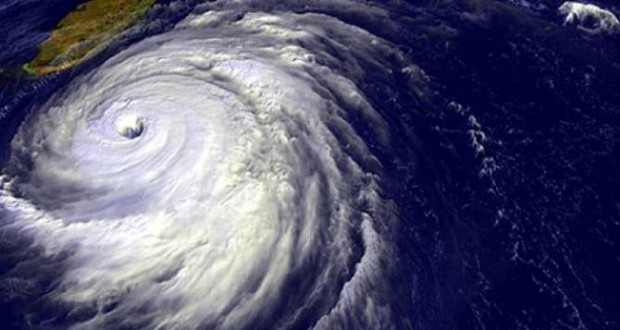 Since Last week tropical storm Nilofar is cruising from Arabian Sea. On October 28 and 29 it will enter Oman through the Arabian Sea due to which rains are expected in the Oman and Dubai.

On October 30, it will be cruising from Mediterranean coastal region of Balochistan , Gwadar, Pasni, Gewani,Pishukan, Sunte Sar suburbs including head and ran into some areas of Balochistan  with expected heavy rain.

According to the meteorological wind blows at a speed of 150 kilometers. Nilofar adding that Balochistan and Sindh coastal belt which may affect the alert has been issued to all the fishermen that they avoid going over the sea, Gadani and Kund Malir in Balochistan and in Bathing Badin and Thatta in Sindh bans were imposed Section 144, the Met Office said, adding that Pakistan Nilofar a hurricane this time, hundreds of kilometers away from the coastline,

The US Navy’s Joint Typhoon Warning Center (JTWC) has placed the cyclone 406 Nautical Miles off the coast of Masirah Island, with the Indian Meteorological Department upgrading the deep depression to a ‘Very Severe Cyclonic Storm’ as it reaches off the coast of Oman with wind speeds of 150kmph.

The UAE’s National Center of Meteorology and Seismology (NCMS) has reiterated Cyclone Nilofar will not impact the country, but could bring ‘accelerated winds’ up to 25 knots on Wednesday and Thursday.

Wind speeds are averaging at 80 knots or nearly 150kmph, with Oman issuing a marine warning, advising all boats to return to the coast.

Published in The Balochistan Point on October 28, 2014