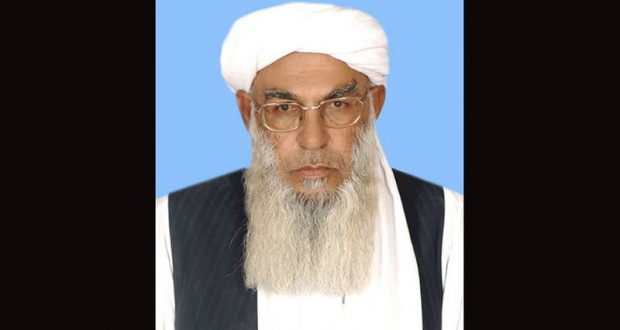 Quetta: MNA of Jamiat Ulema-e-Islam-Fazl (JUI-F), Molvi Agha Muhammad, from NA-261 was disqualified by election tribunal due to having a fake degree. Election tribunal declared NA-261 vacant and ordered re-elections on the constituency.

NA-261 comprises of districts of Pishin and Ziarat in Balochistan.

JUI-F MNA had submitted a fake degree of a religious seminary during last general elections. Election tribunal found the degree to be fake, after verification process.

Muhammad Essa Roshan of Pakhtunkhwa Milli Awami Party (PKMAP), who was runner-up in NA-261, had challenged the degree of Molvi Agha Muhammad in election tribunal.

The disqualified MNA of JUI-F can challenge the verdict of election tribunal in Supreme Court of Pakistan.

Published in The Balochistan Point on 9th September, 2014.

2014-09-09
Editor
Previous: Balochistan press clubs closed in protest
Next: A successful strike on call of BNP