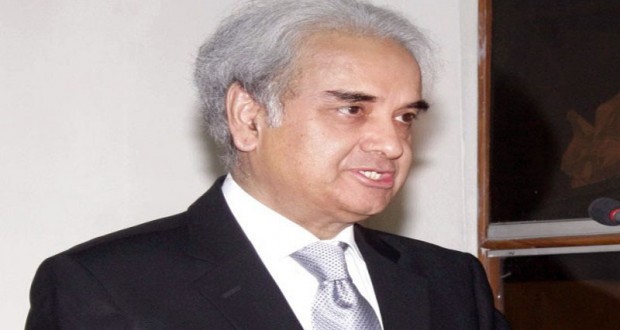 Colonel Maqbool said that except Awaran, polling continued peacefully in all other districts. Justice Nasiul Mulk lauded the arrangements made for the security of voters and polling staff. (Source: APP)

Published in the Balochistan Point on December 7, 2013

2013-12-07
admin
Previous: Quetta: Three hurt in clash outside polling station
Next: The leader of the ages