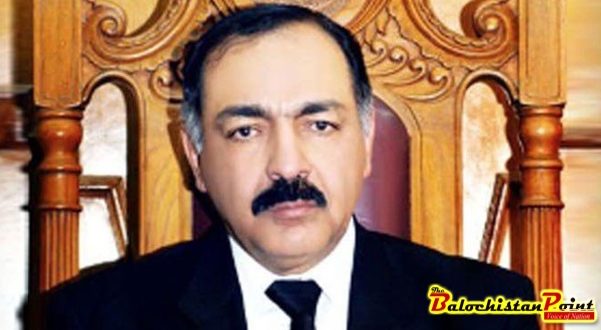 According to the details  President Arif Alvi, on the advice of Prime Minister Imran Khan, appointed Justice Amanullah Khan as Governor Balochistan.

Amanullah Khan Yasinzai was born in 1954 in Quetta and completed his Bachelors’ and Master’s degree from Lahore and started his law practice in 1981. He was appointed as judge of the Balochistan High Court in 1997.

He became the Chief Justice of BHC in September 2005 and continued until August 5, 2009. Ammanullah has been  nominated as Governor Balochistan after Mohammad Khan Achakzai stepped down as provincial governor.

Published in The Balochistan Point on October 4, 2018

2018-10-04
admin
Previous: How Local Businesses Can Benefit from Online Shopping!
Next: Thank you, Teachers!