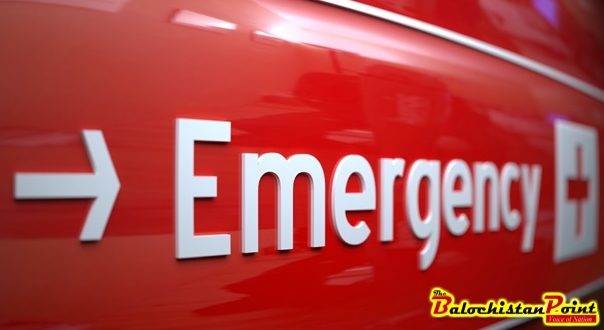 KALAT: Alarming rise in dog-bite cases but no rabies vaccine available at DHQ-Hospital

KALAT: At least 8 people have been bitten by stray dogs in Kalat city in last 3 days; however, no rabies vaccine is available at District Head Quarter-Hospital. The injured include children and women belonging to different areas of Kalat. Sources told The Balochistan Point on Sunday.

According to the sources over 8 people were bitten by the stray dogs in last three days, the patients still wait for dermal injections.

Talking to The Balochistan Point, a bitten female, aged 60, told that there was no vaccine available at hospital and they hardly could arrange a single one but some more need to be given.

Another patient, Israr Ahmed told: “I was immediately brought to hospital but no rabies vaccine was available at DHQ-Hospital and we were compelled to buy from Quetta.”

Additionally, sources at The People’s Primary Healthcare Initiative” (PPHI) office Kalat told: “rabies injection is available at all Basic Health Unit (BHUs) in district Kalat which are working under PPHI.”

Published in The Balochistan Point on April 23, 2017