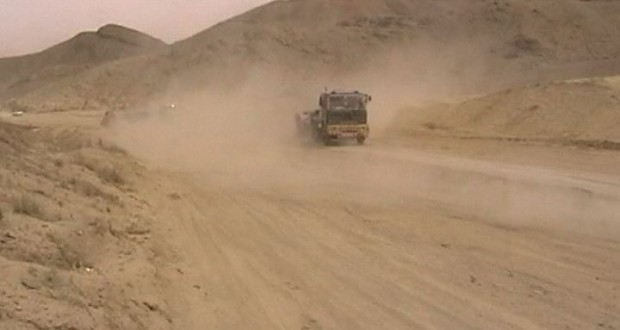 Quetta: The mega project of RCD highway from Quetta to Kalat yet to be   completed.

The National Highway Authority (NHA) had listed the project as mega project when it started the construction work in 2006, but it is still incomplete after seven years of its construction date.

Billions of rupees and several construction companies have been altered. More than 20% of construction still remains incomplete as Mastung and Kadkocha area have been worsened than previous condition because of diversions.

Different construction companies started the work and had dug up the entire Kalat-Quetta section of the RCD Highway whereas according to the NHA rule a company could construct only 10 km of a road.

A journey of merely two hours has become that of four hours. Masses face problems while traveling as transporters have stopped running most passengers Vans.

Published in The Balochistan Point on July 9, 2013