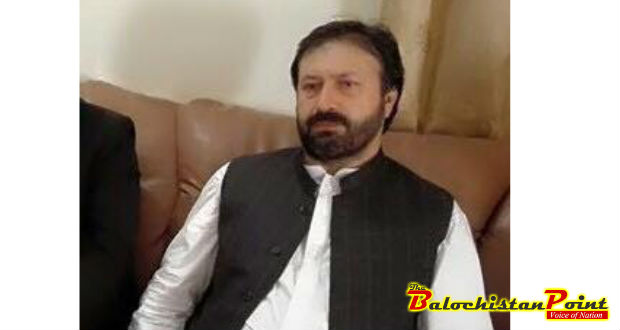 Mr. Aimal Khan was district and session judge of Kech district and was known for his honesty. He was posted as the top district judge in February this year.

Kech Bar association has announced a three day mourning period over the death of Aimal Khan.

Kech Bar association paid rich tributes to deceased judge and his remarkable services for judiciary were hailed by lawyers of Kech.

Vice President of Kech Bar Association, Ejaz Ahmed advocate, told The Balochistan Point that, “Aimal khan was great man, expert in his field and honest and sincere man. He further added, “Decisions of Mr. Aimal were based on merit, law and justice.”

Published in The Balochistan Point on July 31, 2015