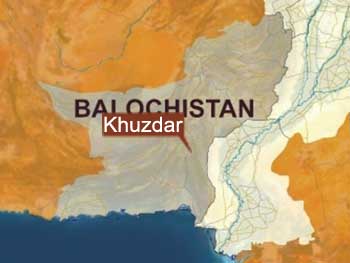 Khuzdar: Three people were wounded when armed men opened fire on a vehicle in Khuzdar district on National Highway. As a result, a person identified, as Nazeer Ahmed, and his two companions sustained injuries in the shooting. The attackers later set the vehicle on fire and fled the scene. The injured were shifted to a nearby hospital by levies personnel.

Published in The Balochistan Point on October  10, 2013