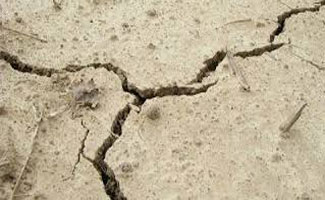 According to the meteorological officials the earthquake struck at a depth of 10 kilometres and its epicentre was 80 kilometres southwest of Khuzdar in Balochistan, senior meteorologist Tauseef Alam said. Another meteorologist, Shahid Mehmood, said that the tremors were felt in Khuzdar and towns in Awaran and Kharan. No loss of life or property was immediately reported.

The 7.7-magnitude earthquake last month devastated several areas, including Awaran. It killed  more than 500  people and left some 100,000 others homeless.

Published in The Balochistan Point on October 13, 2013.