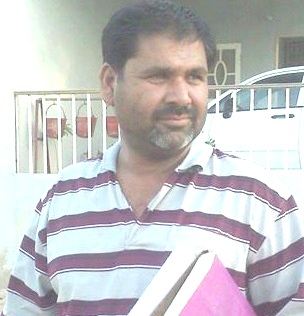 In another incident   a man identified as Muheem Khan was gunned down today in Naal district Kalat.

The motive behind the killing them could not be known, police official added.