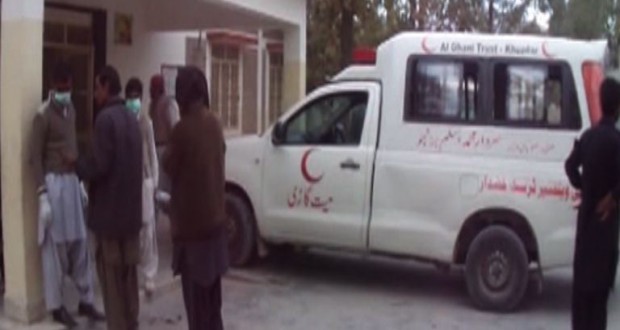 QUETTA: The Balochistan government on Saturday set up a tribunal to hold an inquiry into the discovery of a mass grave in Khuzdar district of Balochistan.

According to a press statement, Justice Noor Muhammad, a judge of the Balochsitan High Court, will be head of the tribunal.

The tribunal will determine various aspects of the issue and submit its report to the government within one month.

The provincial government has already formed a medical board to conduct post mortem of bodies found from the grave.

It should be noted government informed media that around fifteen decomposed bodies were found buried at Totak area in Khudzar district of Balochistan province on 25 January. However the Baloch nationalists, political parties and human rights organizations in Balochistan calculate  the dead bodies as high as 165.

The bodies are doubted to be of the missing persons from different areas of Balochistan and more than three of them have been identified of thoses who had been abducted from Awaran district.

2014-02-01
admin
Previous: Book Review: A Battle field For Balochistan
Next: Opposition leader worries over provision of land in Gadani to central government