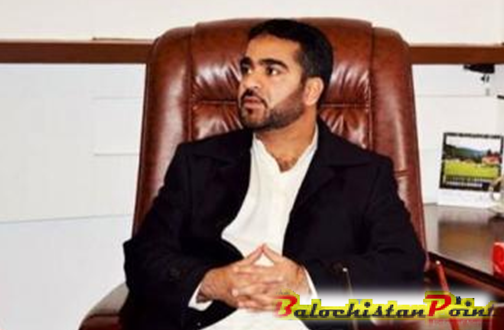 Quetta: Speaking to the media cell of People’s Primary Healthcare Initiatives (PPHI) the advisor to Chief Minister Balochistan for finance Mir khalid Langove appreciated the role of PPHI  in general and in Kalat particular.

He expressed his satisfaction over the initiatives taken by PPHI; mainly, he appreciated the process of monitoring of health centers. He said that as a result of the best monitoring by PPHI, all the centers were    functional in Kalat.

“The basic health centers in Kalat are operational as well as the supply of medicines in the centers is also good.” Khalid langove praised 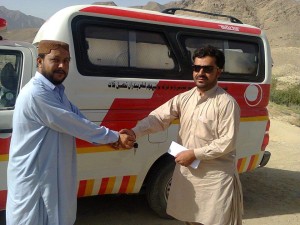 The Advisor to CM admired performance of Mujeeb Baloch, the District Support Manager of PPHI Kalat and said that availability of medicines, necessary equipment and appointment  of drivers on ambulances in Basic Health Units shows his good performance.

“We have taken extraordinary steps in health sector in Kalat to bring improvement in the sector which otherwise were not taken for last 30 years.” Mir Khalid Langove claimed

Published in The Balochistan Point on December 14, 2015