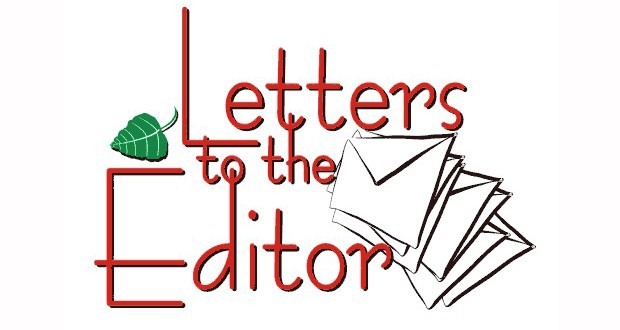 In twenty first century education is the basis of development of any society. In Balochistan, Government and society has never given a serious thought to the educational institutions. Same old syllabus and pattern of study is being used in Balochistan for decades.

In balochistan schools have no sufficient facilities to educate the students. In district Kharan the Girls school bus was damaged four years ago and since then it has not been repaired. According to principal of Girls high school, numerous complaints have been filed with district education officer but still Bus has not been repaired. Female students are facing serious problems to come to school because most of them live in far flung areas. In some instances students left education just because of transport problems as their parents could not afford private transport.

In government school of Kharan there is no proper laboratory where students can be taught science using practical. This deprives the students of the opportunity to learn scientific knowledge and further study effectively in field of science.

In Kharan district, students are not facilitated by government in any way to acquire meaningful education. I urge both federal and provincial government to sort out the educational crisis of Kharan on emergency basis and solve all the issues as soon as possible.

Published in The Balochistan Point on March 19, 2015

Education 2015-03-19
Editor
Previous: Blaming The Victim
Next: Pakistan To Hold Census In March 2016