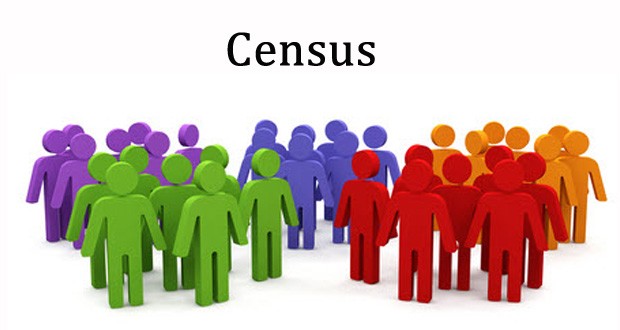 Pakistan To Hold Census In March 2016

Quetta – The federal government has announced on Wednesday that country’s sixth population census will be held in March 2016, with the support of armed forces as it was done during the last time census.

The decision was taken at the meeting of Council of Common Interests (CCI) headed by Prime Minister (PM) Nawaz Sharif at the PM House. The meeting was headed by the Prime minister, and chief ministers or provincial ministers of Punjab, Khyber Pakhtunkhwa, Sindh, and Balochistan attended the meeting.

There are strong reservations on conducting census in Balochistan due to issuances of Computerized National Identity cards (CNICs) to millions of Afghan Immigrants.

Balochistan National Party (BNP) has rejected census in Pakistan without cancellation of all CNICs issued to Afghan Immigrants.

Published in The Balochistan Point on March 19, 2015