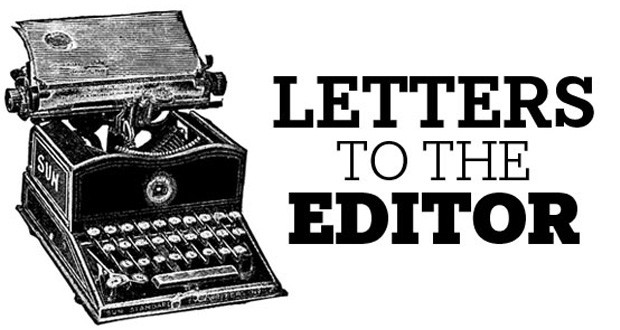 Letter: People Of Balochistan Should Unite Against Settlement Of Afghan Immigrants 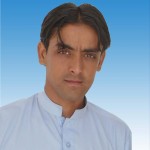 Unfortunately, some greedy people within the ranks of Baloch community are helping the Afghan Immigrants in settling in Balochistan. These people don’t understand that due to their selfish attitude, they would be converted in a minority one day.

Today, Baloch people are oppressed, deprived of their resources and trapped in Tribal feuds while Afghan Immigrants are capitalizing on the weaknesses of Baloch and spreading all over Balochistan.

Baloch are egotistic in nature and it’s their main enemy which is destroying them. At this critical juncture Baloch must understand the urgency of the issue and should be united against the settlement of Afghan Immigrants. If Baloch don’t get united for this cause then it will have a devastating impact for their survival in the future.

Afghan Immigrants 2015-03-09
Editor
Previous: NP And PKMAP Responsible For Horse Trading In Balochistan: Sanaullah Zehri
Next: Editorial: Next Chairman Senate Should Be From Balochistan