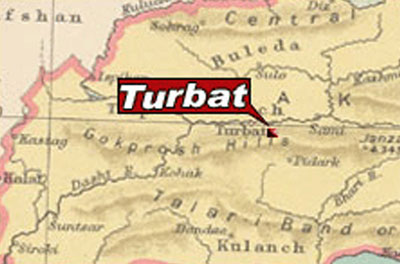 No one can deny the fact that most of the people in Balochistan are living under the poverty line. When they became disease affected, they die due to poverty in rural areas of the of the resource rich province.

Once I have visited the Pakistan Institute of Medical Sciences (PIMS) hospital Islamabad, which has Social Welfare Department and it is treating and providing drugs to the poor patients free of cost.

However, Kech, one of the biggest populated districts of Balochistan where just one District Civil Hospital situated in main city, Turbat. Hundreds of rural patients come for treatment each day. Unfortunately, there is no any Social Welfare Department for the poor patients. When the patients are admitted, doctors suggest burden medicines, but they cannot afford the costs of those medicines. Neither government takes any concrete steps nor any NGO towards this issue.

Government and Health Department with collaboration of NGOs should make a Social Welfare Department for the poor people of District Kech so that they would get so many benefits from this department and they may not lose their precious lives.