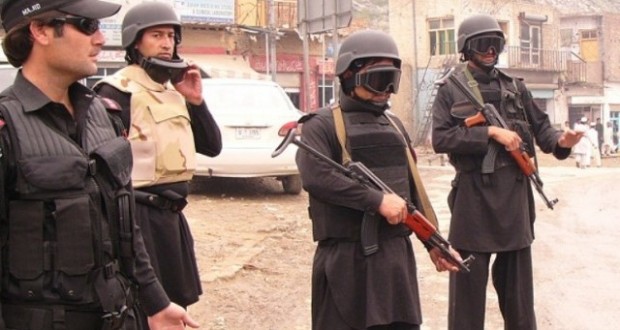 Quetta: A personnel of Levies, who was proving security to a polio team, was shot dead in Killi Karbala area of Pishin on Monday.

Levies personnel Mahmood was shot dead by unidentified gunmen when he was on the move after finishing his duty.

According to Bashir Bazai, deputy Commissioner of Pishin, Mahmood was not targeted because he provided security to Polio staff. However Mr. Bazai didn’t state the reason why the levies personnel Mahmood was killed.

Levies have started investigation into the target killings of its personnel, according to Mr. Bazai.

Published in The Balochistan Point on 15th September, 2014.

2014-09-15
Editor
Previous: Bizenjo was imprisoned for writing a political slogan on a currency note
Next: Balochistan: a Forgotten Frontier