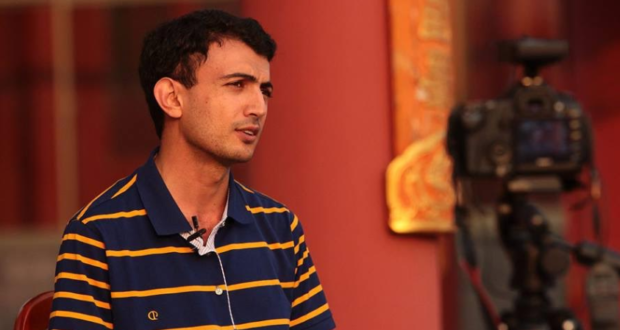 Live with Adnan Aamir to be launched on 8th August

QUETTA: Live with Adnan Aamir, a weekly live streaming show, will be launched from 8th August. The show will be broadcasted live every Saturday at 8 PM, Pakistan Standard Time.

Adnan Aamir, the Editor of Balochistan Voices and four-time national journalism award winner, will host the show. This show will cover politics, economy, and society. It will cover topics ranging from Belt and Road, conflict, development, and state of journalism.

Talking about the launch of this show the host Adnan Aamir said, “In the current information age social media live streaming has become an economical and effective medium to disseminate news and analysis.” He added that this is the reason for launching this show.

Adnan who is a Chevening South Asian Journalism Fellow and Reporters Without Borders Digital Security Fellow further said that “I hope to spread the content of my journalism to a greater audience in a visually engaging manner though this show.” He expects his followers and readers to help in spreading the news of the launch of the show and contribute in making it a success from the beginning.

Published in The Balochistan Point on August 7, 2002