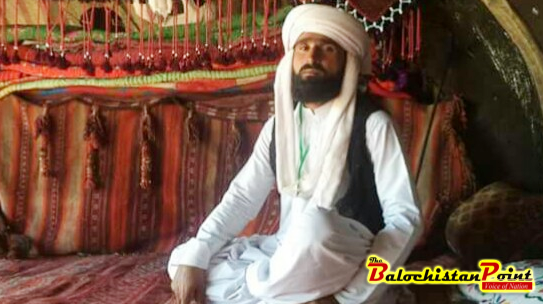 Local Journalist gunned down in Kalat

Quetta: Unidentified armed assailants gunned down a local journalist and the district Press secretary of Pakistan Media council in Kalat town, some 130 kilometres southeast of Quetta, on Thursday.

According to the police source Muhammad Jan Sumalani 38, was on the way to home when unidentified armed men on a motorbike opened fire on him on main RCD road Kalat. The journalist sustained multiple bullets wounds and succumbed to the injuries before reaching the hospital.

More than 40 journalists have been killed in Balochistan over the past 8 years, including president of Mir Ahmed Yar Khan press club Kalat, president of Khuzdar Press Club Muhammad Khan Sasoli and general secretary Abdul Haq.

No group has claimed the responsibility of murder.

Published in The Balochistan Point on January 12, 2017

2017-01-12
admin
Previous: CM Balochistan pledges to fully support NGOs working in education and health sectors
Next: Letter: Save the lives  at Gadani