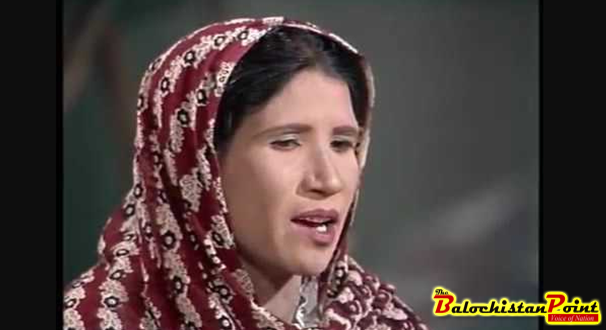 ISLAMABAD: Legend folk singer of Khyber pakhtoon Khawa Zarsanga and her family were brutally attacked by a mob of her villagers. The incident occurred when she returned to her village at Nowshera from Sawat.

She was shifted to local hospital where Doctors came to know that she got deep wounds mostly on her face.

Lok Virsa recently named a hall to her name for her services to folk music and she inaugurated the 2017 Lok Mela as a chief guest.

ED Lok Virsa Dr. Fouzia Saeed strongly condemned the attack on renowned Pashto singer Zarsanga and her family. She said, “ Zarsanga is One of the most precious folk artist and is a pride of Pakistan.”

Dr. Fouzia Saeed appealed provincial government of KP to immediately register FIR against culprits and provide protection and justice to the singers within the law. Dr. Fouzia will pay visit on Monday to show her solidarity with renowned artist.

Published in The Balochistan Point on July 23, 2017

2017-07-23
admin
Previous: Pakistan ranks at 70 among 144 countries for recognizing role of Women in Political Empowerment
Next: GWADAR: PUAN Explores Better Ways of Learning and Teaching