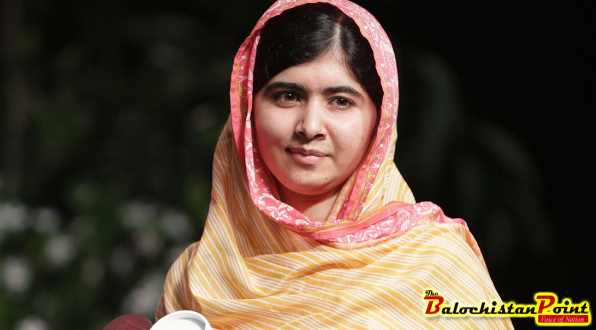 Education International welcomes the appointment of Nobel laureate, Malala Yousafzai, as United Nations’ Messenger of Peace, a key international role where she will be able to continue to fulfil her commitment to the promotion of girls’ education.

On 10 April, the United Nations (UN) Secretary-General Antonio Guterres appointed Malala Yousafzai as UN Messenger of Peace specifically to promote girls’ education, more than four years after a Taliban gunman shot her in the head in 2012. “You are not only a hero, but you are a very committed and generous person,” Guterres told Malala.

At 19, Malala Yousafzai is the youngest ever Messenger of Peace, the highest honour given by the UN, and has been appointed for an initial two-year period. The Pakistani education activist was also the youngest person to win the Nobel Peace Prize in 2014, while aged 17,alongwith Kailash Satyarthi, formerfounding President of the Global Campaign for Education, of which Education International is also a founding member.

Malala Yousafzai came to prominence when a Taliban gunman shot her in the head in 2012 as she was leaving school in Pakistan’s Swat Valley, northwest of the country’s capital, Islamabad. She was targeted for her campaign against efforts by the Taliban to deny women education. She has now become a well-known advocate for education for girls, speaking regularly at international gatherings of supporters and sympathisers.

“The extremists tried their best to stop me, they tried to kill me and they didn’t succeed,” Malala stresses, “Now this is a new life, this is a second life and it is for the purpose of education.”

She said that when she finishes secondary school in June this year, she would like to study philosophy, politics and economics at university. Courtesy: Education International

Published in The Balochistan Point on April 11, 2017