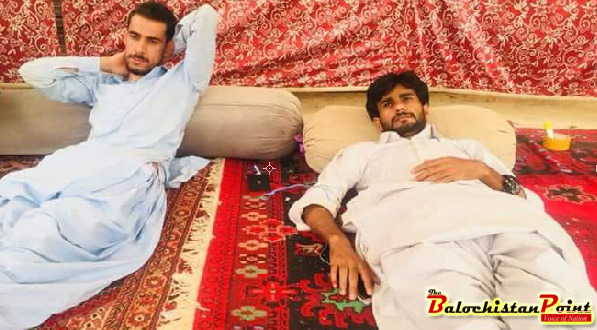 QUETTA: MBBS final year students of session 2012-13 have sat in a hunger camp till death in front of the BMC College, demanding from the college administration and professor to have looked at the result that was announced on 8 August.

Final year students, Younis Elahi and Farhad Karim who are on a hunger strike till death while taking to the Balochistan Point on second day of their hunger strike mentioned their reservations separately.

The medical students from BMC furiously reacted over this biased behaviors of the teachers.   “It is not a new trend of psychologically pressuring the students, it has been happening continuously to waste the precious lives of the emerging doctors.” They said.

Said Farhad Karim: “This means 17 students have to wait for a complete year to take the paper so it is utterly a sort of injustice with students. If we the 17 students are that much obscured how could we get passed in the theory?”

He further said that these sorts of unfair results which are completely based on a purpose of pointing the students has compelled us to sit such a strike. This may bring some positivity for the upcoming students because theory matters at all, if a student gets passed in a theory how he/she could be ineligible to fail a viva.

Younis Elahi said I am not demanding to get me passed in my viva of medicine subject, I am here to know, what could be the criteria to fail a student whose theory is passed for the both terms of exams. This is an injustice with students.

“We are psychologically depressed to take exams again and again and repeatedly we are getting failed just only in the oral interview of the subjects. We need from the administration to look at the policy of interviews.” He added.

Baloch Students Action Committee and BSO Pajjar both have condemned the behavior of the administration with final year students.

2018-08-15
admin
Previous: The color of stars: Ali Baksh Dad’s educational documentary
Next: Our vision is to develop Balochistan as par with other provinces:  Jam Kamal