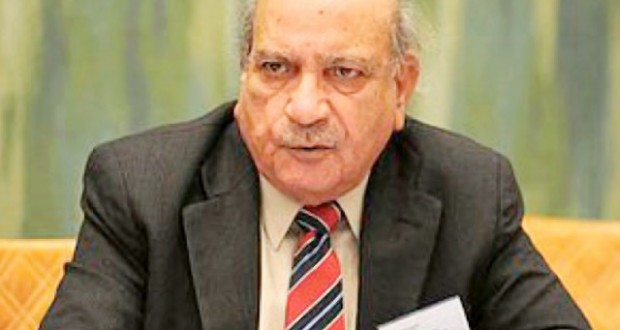 KARACHI: After the East Pakistan tragedy, some communities in Pakistan are still being demonised with little attention being given to the Baloch population perhaps because it does not fetch electronic media good ratings, a national conference on media was informed on Wednesday.

“We are still demonising communities yet no activism on the part of citizens is there. Balochistan represents one such population which is not being covered properly because it does not guarantee good ratings to the media,” said I.A. Rehman, secretary general of the independent Human Rights Commission of Pakistan, in his keynote speech at the concluding session of the three-day national media conference.

The conference was organised by the Sindh Madressatul Islam University (SMIU) at a hotel on Sunday.