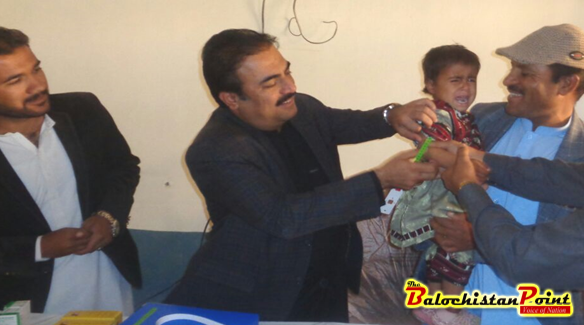 During his visit he shared the importance of Nutrition Program, updated the media about fortification bill which is under process in Balochistan assembly through which all floor mils will be bound to add nutritional supplements in floors.

Rahmat Saleh Baloch expressed his keen interests in the program, adding that he would regularly monitor g the project activities in all 7 districts. District Nutrition Officer.

“The bill of fortification is need of the hour which would help to fight against malnutrition.” Rahmat Saleh Baloch added.

The bill of fortification is need of the hour which would help to fight against malnutrition. Rahmat Saleh Baloch 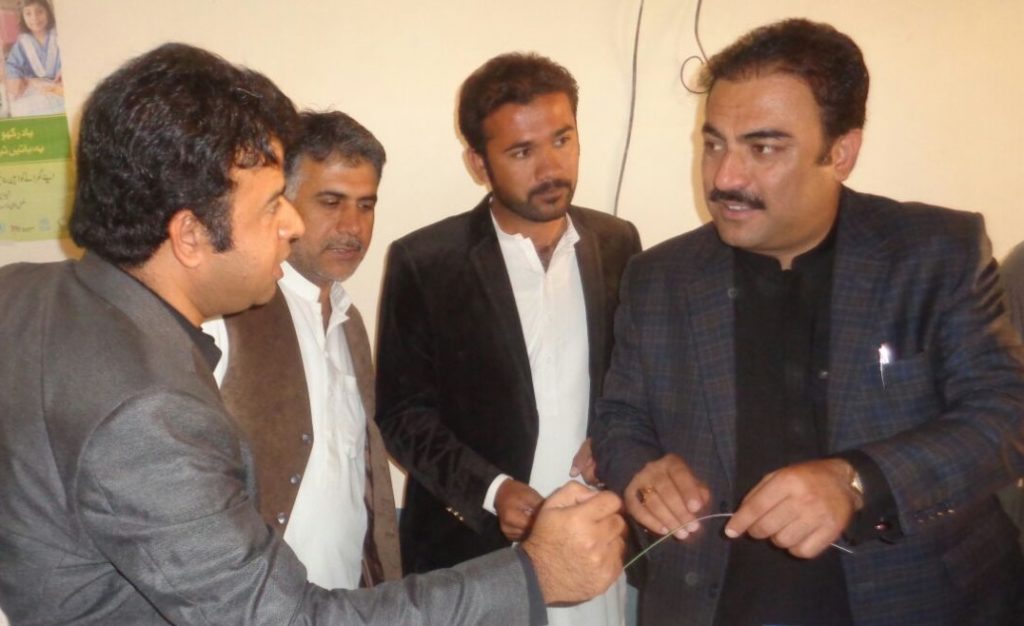 “The objective of the Balochistan Nutrition Program for Mother and Children (BNPMC) is to improve the nutritional status of children less than 5 years of age and that of women of reproductive age, by improving the coverage of effective nutrition interventions in the selected districts of the province i.e. Panjgur, Nushki, Zhob, Killa Saifullah, Kohlu, Sibi and Kharan.” Mr. Imdad Baloch added.

Imdad Baloch said that the program aimed to address the endemic malnutrition and micronutrient deficiencies in Balochistan through appropriate large scale interventions; by reducing the burden due to malnutrition through effective implementation, the program would contribute to achievement of SDGs.

The project contributes in  sustainable development and poverty reduction by forging an alliance with civil society and private sector to reduce poverty and accelerate growth. The program will strengthen the ability of the health sector to implement large scale nutrition specific interventions within the purview of the health sector and also create the enabling environment to work with private and NGO sector.