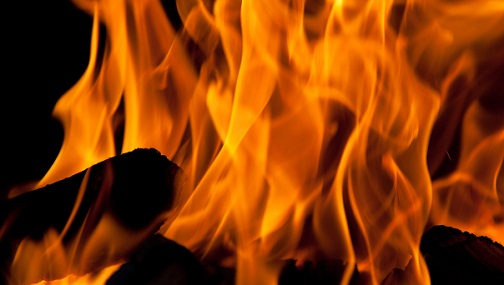 Miscreants set a private school on fire in Panjgur

Quetta: A private school, in Panjgur, was set on fire by unknown miscreants, yesterday. The miscreants threatened to set on fire all schools if the co-education system continued in Panjgur district.

According to a report published in Express Tribune, miscreants on two motor bikes stormed Oasis school in Panjgur. They used petrol to set the office of the principal of Oasis school on fire. 25 chairs, 2 computers and school records were burnt to ashes as a consequence of the fire.

Major Hussain, the principal of the school set on fire, blamed Tanzeem-ul-Islam-ul-Furqan for this heinous act. He further said that the same organization has threatened him several times in the past.

Major Hussain has quoted the District Police Officer of Panjgur and said that this heinous act was a reaction to the arrest of fellows of the miscreants behind this attack.

The private school owners have decided not to close the school again in the backdrop of latest terrorist attack on Oasis school.

In May this year, all private schools in Panjgur were closed after threats and attack on the vehicle of Oasis school. Schools reopened after 3 months on 7th August, after Dr. Malik, Chief Minister Balochistan, visited Panjgur and assured school owners about security.

Published in The Balochistan Point on August 27, 2014.