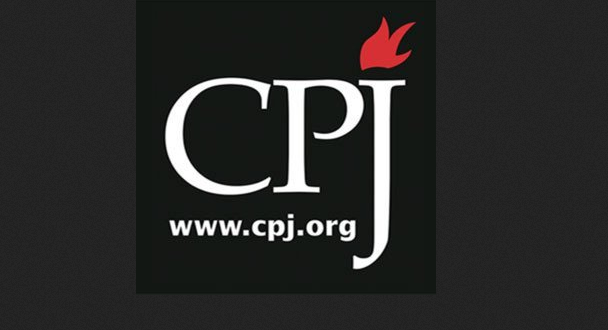 New York, August 22, 2013– Authorities in Pakistan should immediately investigate the murder of a Baluch journalist whose body was found in Karachi on Wednesday, the Committee to Protect Journalists said today. Haji Abdul Razzaq Baloch had been missing since March, according to news reports.

Razzaq’s face was mutilated, and his body showed signs of strangulation and torture, according to Agence France-Presse. Razzaq’s family initially denied that the body was that of the journalist, but then later confirmed his identity, reports said.

Razzaq, 35, worked as a copy editor for the news desk of the Urdu-language pro-Baluch nationalist newspaper Daily Tawar. He was last seen leaving his friend’s house in the Liyari neighborhood of Karachi on March 24, according to news reports.

Daily Tawar is known for its coverage of the many conflicts between rival groups and the government. Razzaq was also a supporter of the Baluch National Movement, a nationalist political organization.

Razzaq, who had worked for the Daily Tawar since 2009, briefly left the newspaper after another Daily Tawar journalist was found dead after being reported missing, according to Razzaq’s friend, who spoke to CPJ by email. Javed Naseer Rind was found in November 2011 with multiple bullet wounds in his head and chest, and his body showed signs of torture, news reports said. Rind had been missing for two months.

Razzaq resumed his work at the paper in December 2012.

“Authorities must do everything in their power to thoroughly investigate the motive behind this death and bring the perpetrators to justice to help end this deadly cycle of impunity,” said CPJ’s Asia program coordinator, Bob Dietz. “Haji Abdul Razzaq Baloch’s disappearance and death is another grim reminder of the precarious conditions Baluch journalists face in Pakistan.”

In a press conference at the Karachi Press Club following the journalist’s disappearance in March, Razzaq’s family members accused Pakistani intelligence agencies of being responsible for the abduction, but did not elaborate. CPJ research shows that Pakistan’s intelligence agencies are suspected in a number of disappearances, including the 2011 abduction and murder of Saleem Shahzad.

Journalists from Baluchistan face pressure from a number of sources: pro-Taliban groups and Pakistani security forces and intelligence agencies, as well as Baluch separatists and state-sponsored anti-separatist militant groups.

In May, CPJ published a report, “Roots of Impunity: Pakistan’s Endangered Press and the Perilous Web of Militancy, Security, and Politics,” which found that Pakistani journalists are targeted not only by militants, criminals, and warlords, but also by political, military, and intelligence operatives. Pakistan is ranked one of the deadliest in the world for the press, according to CPJ research. (www.cpj.org)