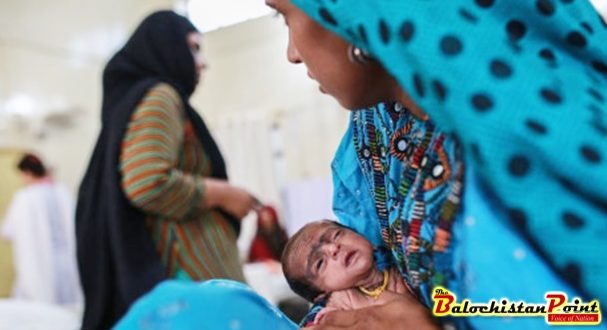 MMR: Who should mothers hold responsible for their death in Balochistan?

Khair Bibi, 26, breathed her last, when she was struggling to give birth to her second child. Her family members claim that she was thrice taken to District Head Quarter (DHQ), but she was given no treatment. She was brought from Kapoto, a village some 35 kilo meter away from Kalat city. Her family members allege that staff at Gynecology Ward did not admit her and sent her back behaving rudely.

Fortunately, her parents lived in Kalat city so she was taken there. Her husband, a poor former, told the Balochistan Point that she could live if she were admitted at hospital for the delivery case with a reasonable response, adding that  he  had no money otherwise  he  would have taken  his  wife to a private hospital in Quetta.

Shoaib Ahmed, one of the cousins of deceased female, who was requested to accompany them when she was brought to hospital, told that he did not think his cousin died a natural death but she was killed prematurely for want of medical care. “The staff was unwilling to meet us and admit patient at Gynecology Ward. Firstly, they pretended absence of `doctors and other staff as well as of no electricity or light.” Shoaib told.

“Thrice she was taken to hospital with in eight hours but not even for a single time her blood pressure was checked and last time she was threatened that she would go under surgery if brought again.”  Shoaib lamented. 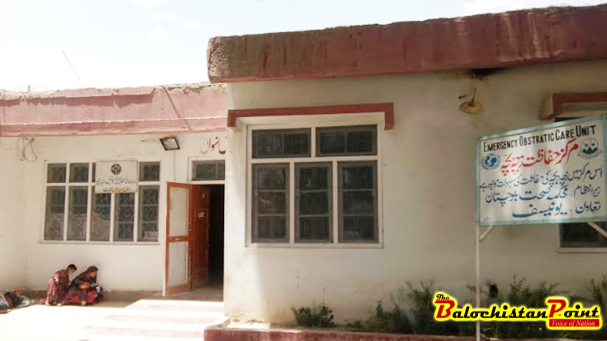 Shoaib added: “There was no light facility even we had to bring a torch from our home, even then she was sent back home, where she had her last breaths.” However, denying the allegations, Dr. Gansham, the Medical Superintendent (MS) at DHQ Kalat, told Balochistan point that there was no negligence of doctors in death of the female; she died of self-medication.

Dr Gansham Das admitted absence of   facilities and resources in hospital. “We have no facility or alternate in case of load shedding which causes suffering for patients. Because the installed solar energy system worth 6 million for hospital has become of no use in less than a year due to the poor quality supplies for the project.” he told the Balochistan Point.

Kalat city is the districts headquarter of the Kalat, roughly located in the center of Balochistan   with the population of more than 300000 where 80.79 % of the population lives in rural areas. 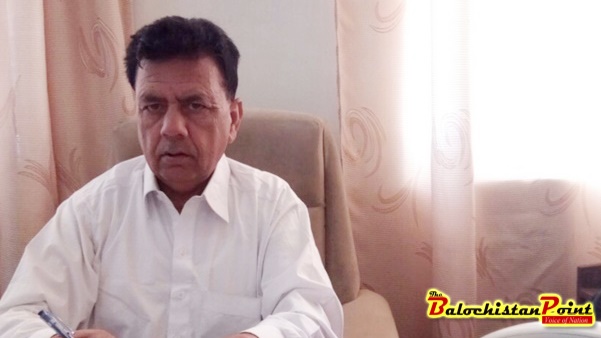 District Head Quarters (DHQ) hospital confronts significant shortage of clinical staff besides other basic facilities. According to the MS DHQ, out of 44 sanctioned posts of doctors and other medical staff members, more than 30 lay vacant. Currently we have only two lady medical officers but no gynecologists which is very alarming, he adds.

One of the staff members at DHQ told this scribe on condition of anonymity that there was no such serious issue of dearth of staff and resources but there were flaws in management and lack of sincerity. “Currently there are 6 Medical Officer, 2 Lady medical Officers, 4 staff nurses 3 Lady Health Visitors (LHVs) and more than 5 Midwives even than people suffer so it is just because of the failure of management. Despite utilization of more than 20 million annual budgets for medicine people suffer.” The staff member added.

District Health Officer Dr. Naseem Langove indicates lack of staff at DHQ as cause of issues in service delivery. “The doctors are appointed but they are soon transferred having support from politicians and bureaucracy and here the lack of doctors and other staff creates problems for the common people.

No enough accommodation facility also creates issues for doctors. Some normal patients may be referred to Quetta but the serious patients at gynecology ward and emergency sometimes perish due to non-availability of staff and resources. 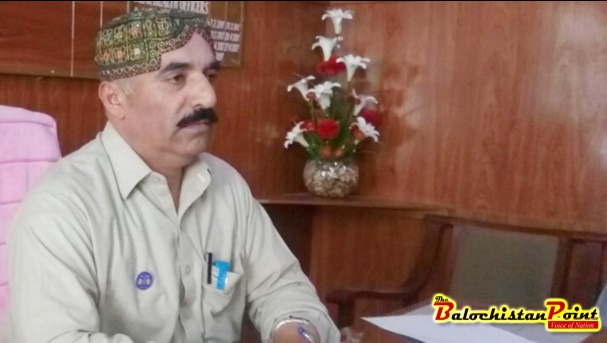 Khair Bibi is one the examples among thousands of suffering mothers who lose their lives during pregnancy and childbirth-related issues. One of UN Population Fund (UNFPA) recent reports states that a woman dies from pregnancy and childbirth-related complications every 20 minutes in Pakistan, however, in Balochistan the Mother Mortality Rate (MMR) and Infant Mortality Rate (IMR) are higher as compared to the other provinces. The report states: “Majority of Balochistan’s eight million inhabitants have only limited access to adequate health care; the situation is far worse.” It may be mentioned that the population is crossed over 12 million as per 2017 census.

In the recent years country based Maternal Mortality rate (MMR) was recorded at 260 per 100,000 live births, whereas, it is the worst-hit area when it comes to MMR, CMR, and health-related indicators in Balochistan. Keeping in view Balochistan’s MMR and female reproductive health demographics the experts have already expressed that it could only compete with war-torn Somalia – with MMR of 1000 and Liberia with MMR 770 per 100,000 live births.

The poverty, no enough health services and untrained staff always keep mothers health at risk since the pregnancies are always serious and complicated which can only be tackled if required health facilities are provided and trained staff including gynecologists are appointed. Besides this mothers need to be educated on the complexity of pregnancy and basic medical requirements.

In order to control MMR, Balochistan government claims to have provided gynecologist, anesthesiologist and pediatrician to most of the districts headquarter hospitals across the province. Three nursing colleges in Khuzdar, Turbat and Loralai districts are said to   equip professional health workers to fulfill the needs for maternal health; however, the increased maternal mortality proves no tangible development in Balochistan. 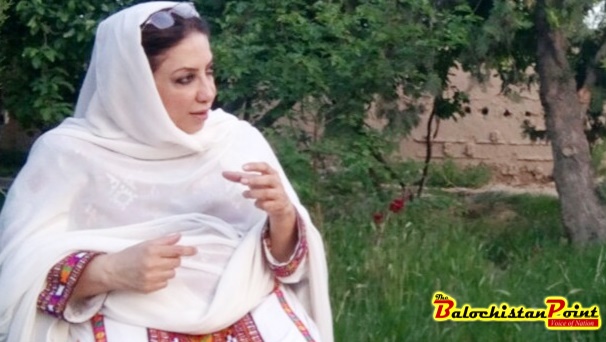 Former senator and chairperson of PPHI Balochistan Board of Directors (BoD), Rubina Irfan has showed her concerns over the death of discussed female in Kalat. She called on Deputy Commissioner (DC) Kalat, MS DHQ and questioned the role of district management including the district representatives.

It is not called progress when there are no doctors, medicine and even no light in case of power shortage at a hospital

Talking to the Balochistan Point Rubina Irfan said that she had discussed the miserable condition of DHQ mainly maternity care ward at DHQ Kalat with secretary Health and Minister Health to pay attention towards them. She surprised at the role and tall claims of development in Kalat’s health and education sector by the MNA and MPA of the area. “I see misuse of wealth in district Kalat but no development. It is not called progress when there are no doctors, medicine and even no light in case of power shortage at a hospital.” She added.

Rubina Irfan stressed on dire need of well functional and equipped hospitals not only in Kalat but also in all districts of Balochistan to provide healthcare facilities to the populations, especially to those who come from far-flung areas with a hope to be treated.

Published in The Balochistan Point on May 7, 2018