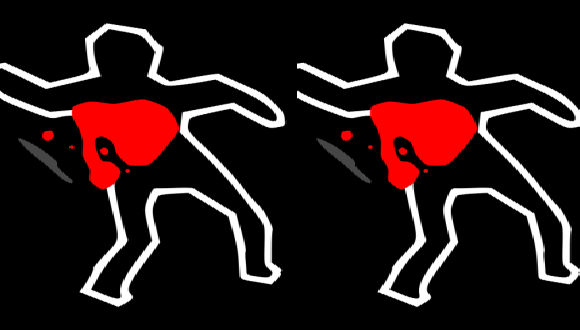 Kalat: The murderers and culprits involved in rape and killing two teenaged girls in Kalat district of Balochistan have not been arrested even after four months of the incident, Said Victim’s parents

Talking to the Balochistan Point the parents Allah Bux Bangulzai and M.Yakoob Dehwar, appealed Chief Justice Balochistan High Court Mr. Justice Fahiz Essa to take Sue Moto notice of the rape and murder of their daughters. They said that even after the assurance of Chief Minister Balochistan Dr Abdul Malik Baloch the culprits have not been arrested after four months.

They complained that they were not paid the compensation announced by Dr. Abdul Malik Baloch. The two under aged girls Aasia and Nazia were kidnapped from Kalat on 8th December 2013 and were raped and later murdered brutally. Their tortured and mutilated bodies were found after 12 days of kidnapping near Shekharhi area of western Kalat.

The Police and district administration on the protest and pressure of relatives of victims and masses in Kalat arrested one of the murderers whereas the two other suspects are still free. The parents of the girls have appealed Chief Justice of Balochistan High Court, Governor Balochistan, Chief Minister Balochistan and Human Rights Commission of Pakistan to help arrest the culprits and give them Justice.

Published in the Balochistan Point on April 13, 2014