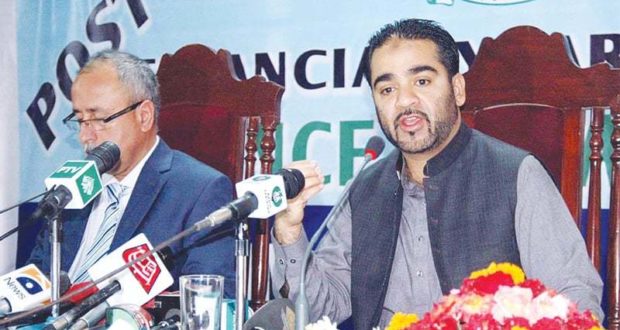 Raisani served as the former Balochistan finance secretary, whereas Langove was the former financial adviser to chief minister Balochistan. The BHC set bail at Rs5 million each for the two accused in the scandal.

In May 2016, the National Accountability Bureau (NAB) raided Raisani’s office and arrested him. The officials also raided his residence and seized Rs730 million in cash and jewellery worth nearly Rs40 million. More investigations revealed that the finance secretary also possessed illegal properties in Karachi’s Defence Housing Authority. Following that, several others, including Langrove were also arrested by NAB in the same scandal.

“The assets worth Rs650 million were recovered during a raid from Raisani’s home. The assets included foreign currencies, prize bonds, and jewellery among other things.” the NAB chairman said, during the ceremony.

Published in The Balochistan Point on July 30, 2018