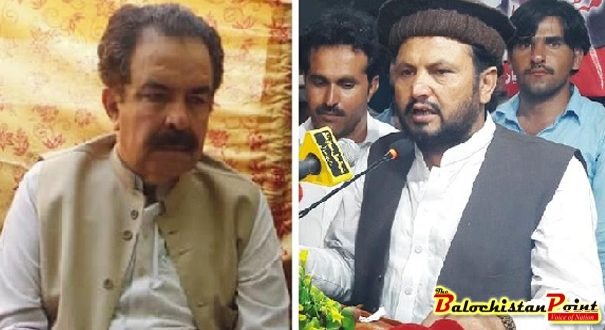 ZHOB: At last the three-decade ‘monopoly’ on the provincial assembly seat ended as contractor-turned-politician won the seat amid neck to neck contest here in Zhob’s PB-2 constituency.

Like elsewhere in the county polling for the single national assembly seat NA-257 and provincial assembly seat PB-2 held here peacefully as no untoward incident took place in any part of the bordering district. The district administration had made all out arrangements to facilitate both polling staff and voters in 132 polling stations in every nook and corner of the district.

The polling held amid tight security as hundreds of security personnel including army, Para military force, police and Levies performed their duty to maintain law and order situation in their respective area. No major incident reported in the district; however minor clashes were witnessed in city polling stations. Voting remained continued from 8am till 6pm uninterrupted.

The voters at both in rural and urban polling stations told that casting vote was a national obligation and t they had come to the polling stations to vote for their favorite candidates. Male turnout was up to the expectations and in accordance with the zeal and enthusiasm the voters showed during the election campaign, moreover female voters’ turnout was also considerably higher as compared to the previous general elections. District Returning Officer (Session Judge) Nasir Khan Yousafzai visited polling stations to check the arrangements and polling process there. He showed satisfaction over the facilities at the polling stations.

Published in The Balochistan Point on July 30, 2018