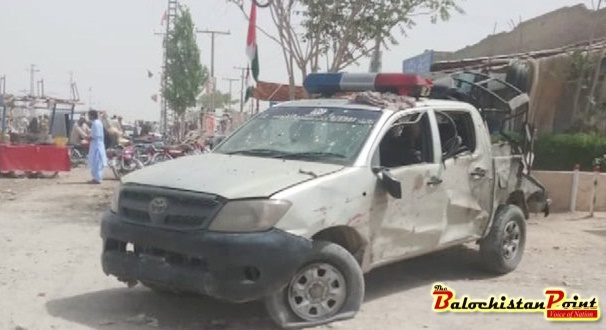 QUETTA: a least  25 people were killed and 30 injured in a suspected suicide attack outside a polling station in eastern outskirts of Quetta of Quetta, police and local media reported Wednesday.

A suspected suicide bomber, acting alone, tried to enter a polling station on the eastern outskirts of Quetta, capital of Balochistan province, but blew himself up when he was tackled by security personnel, local broadcaster Media reported.

The blast took place near a long queue of voters, the channel reported.

Published in The Balochistan Point on July 25, 2018