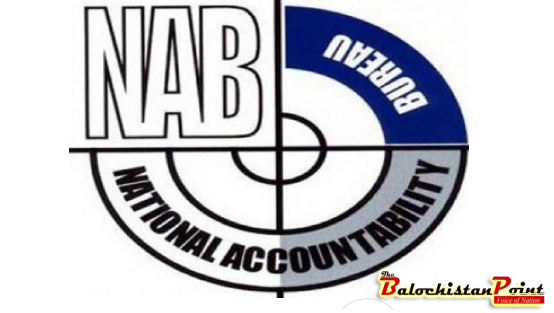 Contractor and front man of Langove, Suhail Majeed informed the court that he approached the National Accountability Bureau (NAB) for a plea bargain. The court noted that any such documents had not been received.

All accused individuals except Langove were in attendance at the hearing in Quetta.

Raisani was unable to be in the courtroom due to his illness. Judge Abdul Majeed Nasar met the former advisor finance in an ambulance parked in the court’s premises.

The court ordered NAB to ensure attendance of all five individuals in the next hearing.

The court postponed the corruption case until March 22.

Published in The Balochistan Point on March 17, 2017