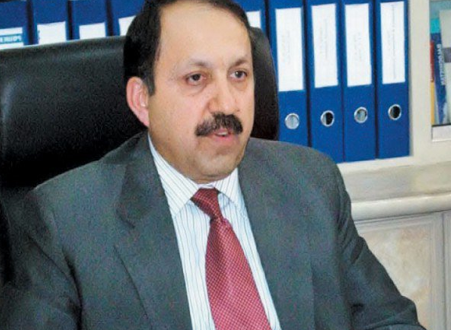 On the instance Secretary Finance Mr. Akbar Hussain Durrani said “It is the need of the time to shift from the conventional means of energy resources to renewable sources.” He appreciated the foreign companies that are interested to invest in solar energy and urged energy department, irrigation department and other inline departments for constructing conducive polices and encourage alike renewable energy international companies.

On the event German Company Lorentz Solar and Water Technology South Asia head Mr. Markus Schulz said, “Our Company wants to invest in solar pumping turbines, it is cost effective, reliable, user friendly and have more than two years of warranty. In addition we have our co-sponsorship which is Ultra Soft System based at Quetta.”

Elaborating the prospectus of Solar Energy in Balochistan, Secretary Energy Department Balochistan, Mr. Khaleeq Nizar Kiyani said, “In the province they have 598816 users of electricity in which 432262 are number of domestic consumers, 108797 commercial users, 3754 industrial users, 31504 agriculture based consumers and users that are using Karachi Electric Company in some parts of Balochistan are about 22000.

Memorandum of understanding that was signed with power companies includes CK Solar, Enertec, Canadian Commercial Corporation, Atlantis Renewable Energy. Balochistan has a solar potential of average solar global insolation of 5-7 k wh/m2/day, over 95% area about 2300-2700 hr/annum. Also have the economical viable wind potential in Nokundi district Chaghi and coastal area with a speed of 5-7m/s. At the same time Balochistan has the potential of Geothermal and the modest source is in Koh I Sultan area of District Chaghi. Pointing to the development schemes in 2016-17 PSDP energy departments has 104 schemes that include 37 solar, 65 electrification and 2 generators schemes.

On behalf of P& D Department Assistant Director to ACS Mr. Shehzad Jaffar said that P&D Department will welcome all the international investors and is looking forward to others to come and invest in energy sector. Other speakers include Ultra Soft System Quetta representative speaker Engr. Faiz M. Bhutta who briefed about the potentials in the solar energy sector in the restive province.

Published in The Balochistan Point on March 16, 2017